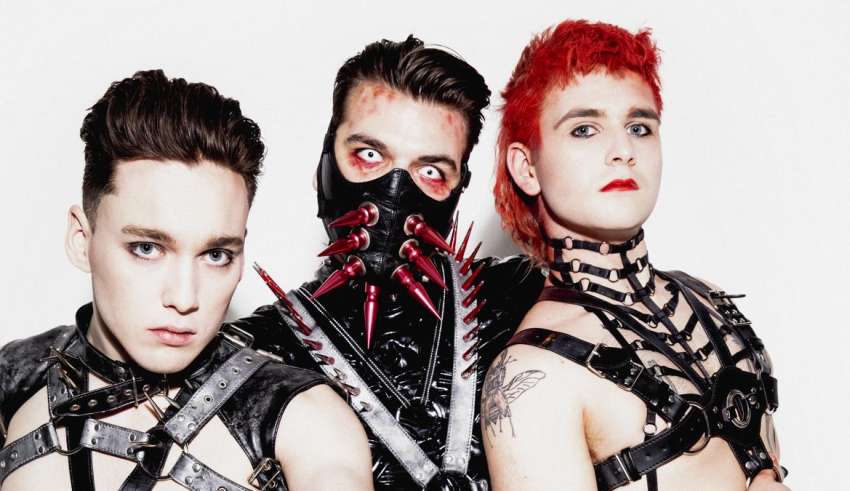 Israel is on the move! The Israeli Law Center applied to the Interior Ministry to ban the entry of the Hatari group, which will represent Iceland this year.

Shurat HaDin, a non-governmental organization, applied to the Israeli Ministry of the Interior to prohibit the entry of Hatari, who will represent Iceland at the Eurovision Song Contest in Israel this year.

In an interview, the Icelandic group said they would use the scene to protest the human rights violation which is Israel made.

HaDin chairman Nitsana Darshan-Leitner said that the group to represent Iceland supported the Israeli boycott. The fact that the Icelandic group had supported the calls for a boycott of Israel last summer also sparked the debate.

A spokesman for Interior Minister Aryeh Deri said Shurat HaDin’s request would be considered together with other relevant authorities.

Here is the reactive participation of Hatari;

Do you think Iceland will have to withdraw from the competition? 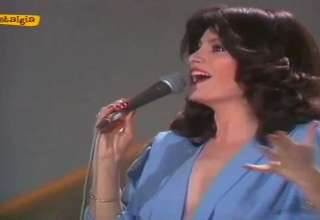 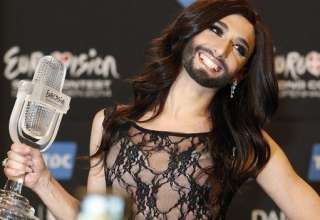 If you experience some difficulties when creating your #Eurovision2021 favorite lists, use our tool to ease it. Here is our generator: https://eurovisiontime.com/eurovisionfavori/2021.html

What do you think of your new #Eurovision2021 #Logo #OpenUp #Rotterdam

Here are the revealed 15 participants of #Melfest2021
Who are familiar, who will be debuting? #Eurovision