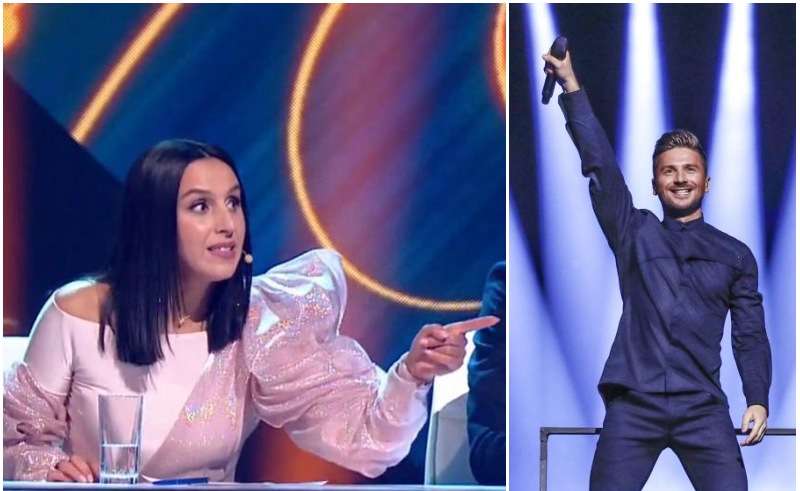 3 years ago in an interview with Russian singer Sergey Lazarev, He answered that “Crimea is Ukraine, not Russia” for the question about the Crimea.

Lazarev represented Russia at Eurovision 2 years ago with the song “You Are The Only One” and was ranked 3rd. In the same year, Jamala won the contest with her song “1944” about the genocide in Crimea.

At the end of last month, Jamala who is one of the jury members in the national final of Ukraine asked the question to Maruv of what would you say when you were asked about whether or not Crimea Ukraine when you went to the competition. At the end of the process, Ukraine was withdrawn from Eurovision 2019.

Lazarev will represent his country again this year. The song will be released today at 17.00 ()

A short cross-section of Sergey Lazarev’s Crimea, Ukraine, which is shared by a Twitter user: